Have you ever think about The Christ Redeemer Statue in Rio de Janeiro? Or would you like to visit this amazing statue one day? A lot of people around the world are enchanted by this sculpture.

The magnificent Christ the Redeemer Statue is a monumental sculpture depicting Jesus Christ and it is known as one of the new world wonders. It towers 2,300 feet over the community of Rio de Janeiro atop the Corcovado Mountain within the Tijuca Forest National Park.

Read more about this monumental statue in this post. You will find here everything about history, facts, and a lot of important advice if you want to visit Christ Redeemer Statue in Rio.

Facts about Christ the Redeemer Statue

This spectacular Art Deco-styled statue stands 98 feet tall and is placed on top of a 26-foot pedestal, which contains a chapel. The statue’s welcoming outstretched arms span 92-feet wide in a gesture that envelops all in the community below.

This iconic piece is considered one of the 7 new wonders of the world and is a source of great pride for the residents of Rio de Janeiro and the country of Brazil. It has been a cherished destination for Popes, Presidents, celebrities, pilgrims, and tourists who cannot help but be spiritually awed by the ambiance of this majestic icon.

To start, watch this short but very nice video about Christ Redeemer Statue:

The seeds for the Christ the Redeemer Statue were set in the mid-1850s when a priest named Pedro Maria Boss expressed a desire to erect a large religious monument atop the Corcovado Mountain. His request for funding was denied by Princess Isabela in 1889 due to a desire to maintain a separation of church and state.

A second proposal was set forth in 1920 by the Catholic Circle of Rio. They organized a week-long event called Semana do Monumento, or Monument Week to gather donations for the project, which were for the most part bestowed from Catholic citizens throughout Brazil.

How was Christ the Redeemer Statue built? Design and Construction

The Christ the Redeemer statue was designed by an international team of artisans. The original design came from a local engineer named Heitor da Silva Costa. Polish-French sculptor Paul Landowski created the sculpture. The engaging serene face was created by Romanian sculptor Gheorghe Leonida. The team was headed by Landowski.

A group of technicians and engineers studied Landowski’s submissions and decided that reinforced concrete was the most suitable medium for the statue. The final design was made by French artist Albert Caquot. They decided to coat the exterior of the statue with soapstone because of its ease of use and durability.

Construction of the statue finally began in 1922, and after nine years and the equivalent of $250,000 US dollars, finished the masterpiece in 1931. After 76 years from the dream’s conception, the statue was officially opened on October 12, 1931.

The chapel below the statue was consecrated in October of 2006 as part of the statue’s 75th-year celebration, in the name of Brazil’s patron saint, Nossa Senhora Aparecida, or “Our Lady of the Apparition.” Many weddings and baptisms are conducted in the chapel.

The statue and chapel are accessed by a train that travels a winding path up the steep mountain of Corcovado on the rear side of the statue.

Maintenance and Restorations of Statue

Restoration work on the statue was conducted in 1990 through an agreement between the Archdiocese of Rio de Janeiro, Rede Globo media company, Shell Oil Company of Brazil, IBAMA environment regulators, the city government of Rio de Janeiro, and the National Heritage Secretariat SPHAN.

The Christ the Redeemer statue has been damaged by lightning strikes twice, first in February 2008, which wrought damage to the head, eyebrows, and fingers, and again in January 2014, which dislodged a finger on the right hand. The restorations were financed by the State of Rio de Janeiro.

The statue was vandalized with graffiti in April of 2010. Rio de Janeiro’s Mayor Eduardo Paes declared the act “a crime against the nation” and promised to jail the vandals offering a reward of $10,000 for information leading to an arrest. Eventually, a house was arrested for the crime.

How to get to Christ Redeemer Statue? You have 3 options

You have 3 options on how to get to Christ Redeemer Statue.

The train starts from Trem do Corcovado station. The tickets can be purchased directly at the station and include the way up, down and also the entrance for Statue. Prices are:

There are 3 spots in the cite for official buses (vans):

The prices for these buses depend on the place of your departure but they are quite similar (the first price is for low season and second for high).

The most expensive ride is from Barra da Tijuca.

This option is the cheapest one but you have to walk to the top on your own. The Hike itself is for FREE and takes about 1 – 1,5 hours up and then the same time down.

When you reach the Statue you will pay entrance fee from R$12 (low season) to R$24 (high season) for adults. Seniors and children are free.

Be aware you can pay by cash only, no credit or debit cards.

WARNING! Some tourists have been robbed during this hike so the government decided to close this hike for the public. This situation can be changed anytime so please be careful and ask for current information in tourist offices.

Christ Redeemer Statue is one of the most photographed landmarks not only in Brazil but also around the world. Here are some beautiful photos of this world wonder:

Like many other people, I know you also would like to know answers to the most asked questions about the Christ Redeemer Statue in Rio de Janeiro.

Here you are, the questions and the answers:

How tall is Christ the Redeemer Statue in Rio de Janeiro?

Christ Redeemer Statue itself is 30 metres (98 ft) tall sculpture. The Stone pedestal base is about 8 metres (26 ft) high. So the total height of the statue with pedestal is 38 metres (124 ft).

How wide is Christ the Redeemer?

The arms of the Christ Redeemer Statue are 28 meters (92 ft) wide.

What is the Christ the Redeemer Statue made of?

The Christ Redeemer Statue is made of reinforced concrete with an outer shell of thousands of triangular soapstone tiles.

When was Christ the Redeemer Statue built?

Christ the Redeemer began to build in April 1922 and the was completed in 1931. It took 9 years to completely build this amazing statue.

TIP: Do you know what are the other New World Wonders? Learn more about the new world wonders here: 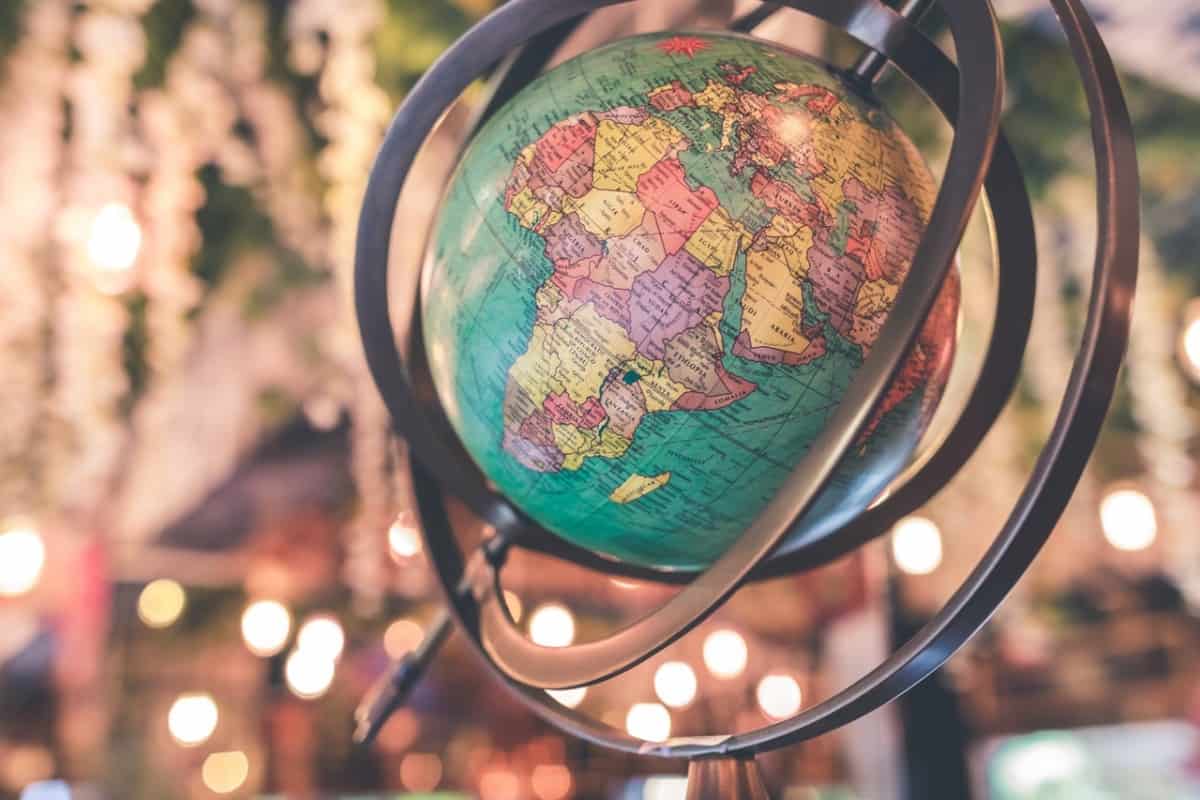 The New World Wonders
The New 7 Wonders of the World is a list of spectacular and historically important heritage sites around the world, organized and published by the New7Wonders Foundation.

The glorious statue of Rio de Janeiro’s Christ the Redeemer is one of the most famous sculptures in the world and is considered one of the new 7 wonders of the world.

Its history is rich with earnest devoted effort, from the conception of the dream until today’s determined struggles to maintain its magnificent luster. This marvelous statue is a testament to man’s determination and the inspirational power of art.

One of the new 7 wonders of the world, the Roman Colosseum is one of the most well-known structures still remaining from the ancient world. Erected almost two thousand years ago to entertain the...